It Began with Just One Book… 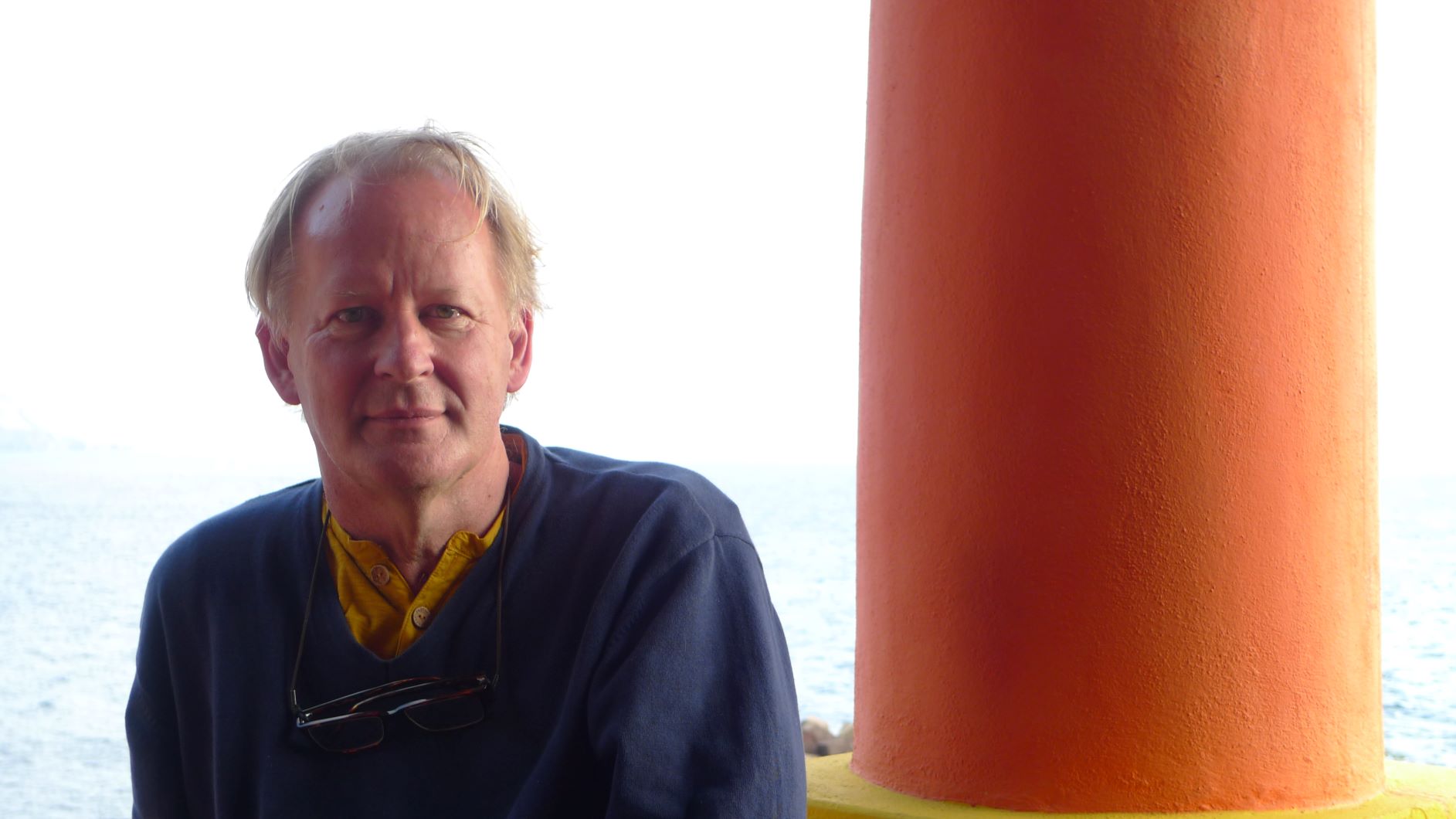 Exisle Publishing’s CEO and Publisher Gareth St John Thomas got his start in the industry at the age of 11, stacking warehouse shelves for his father’s Devon based publishing house, David & Charles.

After spending time as a sales rep traveling to the far flung corners of the United Kingdom, Gareth was soon running the company side by side with his father, David.

Thirty years ago David & Charles was sold, and Gareth moved from England to New Zealand.

In 1991, he started Exisle Publishing.

The goal wasn’t to build a huge business. Instead, Gareth wanted to shine a light on local characters, artists and writers, and bring books into the world which would never otherwise have existed.

But the market had other ideas… 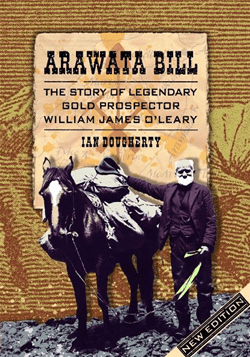 The first book Exisle ever published. Almost 30 years on, and it’s still in print

Exisle books started to get noticed. Local stores couldn’t keep them in stock. And submissions poured in from experts, leaders and artists from across the country.

Soon, Exisle expanded to Australia, where the same thing happened.

Next, we started publishing the UK. And then the United States. Today, we have staff across the English speaking world and sell foreign rights to dozens of countries in Europe, Asia and Latin America.

Our secret? We publish books that other big publishers don’t.

Exisle Publishing now has global reach, and we are still trying to give voice to those who don’t have it, and serve the communities that corporate publishers tend to ignore.

Our children’s imprint EK books has the DNA of a self help publisher and has joyously spread into environmental, creative learning, and other subjects.

In the last twelve months, we launched Exisle Academy, a community which provides online instruction to writers who want to get published. We have even published some of our student’s work, but we are also pleased when they are published elsewhere. Again, we are about making sure their voices can be and are heard.

The Academy also works alongside Emotional Inheritance, an imprint and service that helps families hold on to the stories that define them.

Next? Well, that’s up to you. Have a look at our latest releases, and join our community to keep in touch.

- June 29, 2021
Full details  CONTACT US WE ARE OPEN FOR SUBMISSIONS!   We accept un-agented manuscripts in the following genres: Psychological, Crime, Legal, Medical, Techno, and Hard-boiled Action-packed Thrillers. Procedurals, Chillers, Grip-lit, and Domestic noir. Contemporary, Historical, Romance, Up-lit, and Literary fiction.   We are particularly interested in receiving submissions from authors who identify as (dis)abled, BAME, and/or LGBTQIAP+, especially if your title features a character who exhibits these qualities.   Send your synopsis and full-length novel as separate attachments along with a short author bio in the body of your email to the address below.   Dark Edge Press is a dynamic digital first publisher. Our staff have over ten years experience in the trade. We work with some of the most diverse, enthusiastic, highly qualified individuals in the publishing industry. We offer our authors a uniquely individualised service with an above industry standa
Read more

- December 21, 2019
Imprints Boyds Mills Press publishes a wide range of high-quality fiction and nonfiction titles for picture book, middle grade, and young adult audiences. Established in 1990, Boyds Mills Press features picture books, chapter books, novels, and nonfiction books that focus on excellent storytelling, imaginative illustration, and diverse characters. Our exceptionally crafted titles are designed to entertain, inform, and engage children of all ages. We are actively seeking submissions for the Boyds Mills Press imprint.  Wordsong is the only children’s imprint in the United States specifically dedicated to poetry. Wordsong publishes picture book poetry collections as well as poetry collections for middle grade and young adult readers. We publish novels in verse that are made up of discrete, powerful, individual poems. Some of the well-known poets who publish under the Wordsong imprint include Nikki Grimes, Jane Yolen, Georgia Heard, Rebecca Kai Dotlich, and Marilyn Singe
Read more

Shout us a coffee to support our work?