The 21st Christopher Tower Poetry Competition will be opening for entries on 2 November 2020, with students between 16-18 years of age challenged to write a poem on a set theme.

The Tower Poetry competition offers the UK’s most valuable prize for young poets, and is open to students between 16-18 years of age who are educated in the UK.

The competition is judged anonymously by two judges, who are different each year, and Peter McDonald, the current Christopher Tower Student. Each year the theme is chosen with the intention of giving entrants free rein to interpret it as widely as they like.

The competition is free to enter, and offers a top prize of £3000. Schools of prizewinners are awarded an additional £150, intended for investment in further study of poetry and literature. 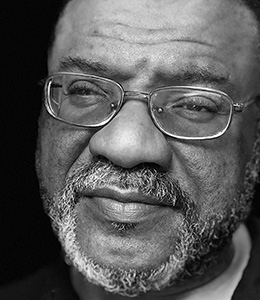 Kwame Dawes is the author of twenty-two books of poetry and numerous other books of fiction, criticism, and essays. His collection, Nebraska, was published in 2020. He is Glenna Luschei Editor of Prairie Schooner and teaches at the University of Nebraska and the Pacific MFA Program. He is Director of the African Poetry Book Fund and Artistic Director of the Calabash International Literary Festival. Dawes is a Chancellor of the Academy of American Poets and a Fellow of the Royal Society of Literature.  His awards include an Emmy, the Forward Poetry Prize, a Guggenheim Fellowship and the prestigious Windham Campbell Prize for Poetry. In 2021, Dawes was named editor of American Life in Poetry. 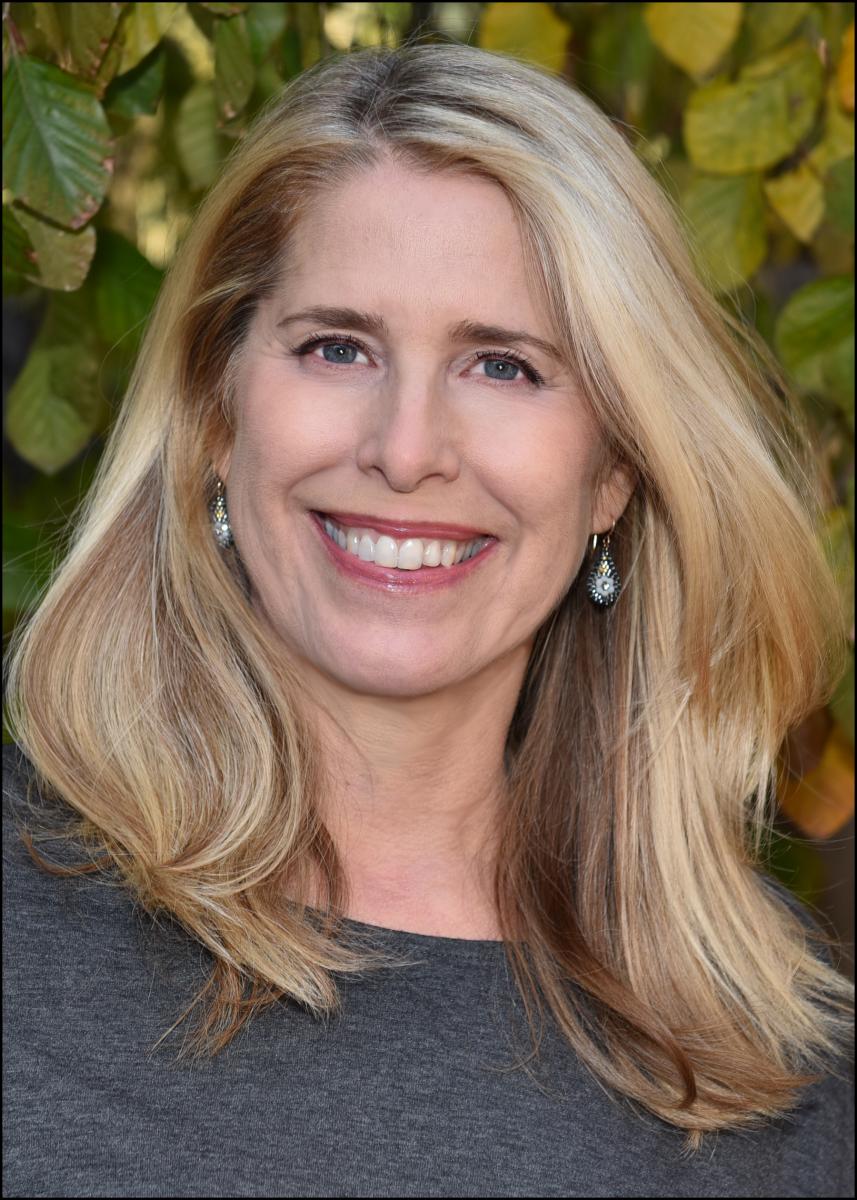 Elise Paschen is the author of The Nightlife (named one of the top poetry books of 2017 by the Chicago Review of Books), Bestiary, Infidelities (winner of the Nicholas Roerich Poetry Prize), and Houses: Coasts. As an undergraduate at Harvard, she received the Garrison Medal for poetry. She holds M.Phil. and D.Phil. degrees from Oxford University. An enrolled member of the Osage Nation, she is a recipient of the Rupert Costo Chair in American Indian Affairs Medal. Her poems have been published in The New Yorker and Poetry Magazine, among other magazines, and in numerous anthologies, including A Norton Anthology of Native Nations Poetry and The Best American Poetry 2018. She is the editor of The Eloquent Poem and has edited or co-edited numerous other anthologies, including The New York Times best-sellers, Poetry Speaks and Poetry Speaks to Children. Former Executive Director of the Poetry Society of America, she is a co-founder of Poetry in Motion, a nationwide program which places poetry posters in subway cars and buses. Dr. Paschen teaches in the MFA Writing Program at the School of the Art Institute of Chicago.

Read Paschen's poem Under the Dome.

- December 21, 2019
About Light + Life Magazine Light + Life is a monthly magazine published by Light + Life Communications, the communications department of the Free Methodist Church – USA . The magazine has a monthly circulation of approximately 14,000. In April 2015, the magazine expanded to a larger size with both English and Spanish articles in a common edition using a flip format. The Spanish side of the magazine is titled Luz y Vida. Articles are also published online at   lightandlifemagazine.com and revistaluzyvida.com . Free Methodism’s entry into publishing occurred in 1860 when principal founder B.T. Roberts published the Earnest Christian . He hoped by “uncompromising advocacy of ‘righteousness, peace and joy in the Holy Spirit’ to make our magazine a favorite and welcome visitor.” Another publication, The Free Methodist (later renamed Light + Life), debuted in 1868. Our mission to develop earnest Christians remains. Each issue of Light + Life
Read more

- February 26, 2021
Full details  Adjusting the lens Representation matters. The media frames how we think and feel about ourselves and the world around us. The best writing shows us who we are by shining a torch on untold stories and experiences, illuminating truths and bringing injustices and structural inequalities into the light.  But research tells us that the people writing and setting the agenda do so through a relatively narrow prism of experience. We think it’s time to open up the industry so we can all benefit from a richer culture.  A Writing Chance is a positive intervention, designed to discover new talent, support new writers from under-represented backgrounds to break into the creative industries, and empower publishers and editors to make space for a broader range of perspectives.  Who gets to write for the British media we all read? The media may be one of the most competitive industries to break into, but it isn’t a meritocracy. For many new writers, progress does not alway
Read more